Ottoman Turkish is the variety of the Turkish language that was used in the Ottoman Empire. Ottoman Turkish was based on Anatolian Turkish and used in the Ottoman Empire for administrative and literary language between 1299 to 1923. It is not a spoken language. It is primarily a written language. A language of historical tests, literature and official correspondence. The language is still seen quite a lot in written form in older books, periodicals, documents and letters.

This course will be an introduction to basics of Ottoman Turkish through readings in printed selections. 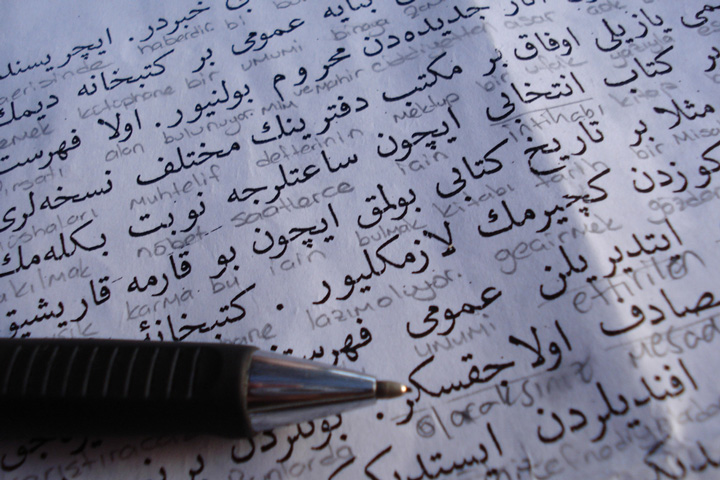